We opened our purpose-built bird hide in 2013 as a place for our guests to watch our feathered visitors without disturbing them. The wooden hide is wheelchair accessible and has six windows which can be latched open, including two lower windows for children and wheelchair users.

It over looks our wetlands/marshes and is just at the end of the now extended Walsmley Bird Sanctuary. The Sanctuary is 20 hectares of reclaimed flood plain between Lower Amble and the River Amble, and lies inland from the Camel Estuary.

With its mild climate, Cornwall is the perfect spot for birds including waders, wildfowl and raptors. The wetlands encourage over 40 different species and are visited by rare migrating birds throughout the winter including the American Bittern and the Glossy Ibis, usually found in the warmer climates of Asia.

Birds passing through the area include waders, egrets, herons, wildfowl and raptors. Almost anything can turn up.

The sanctuary is nationally important for wintering waders and wildfowl.  During high tides, many estuary birds use the reserve as a refuge.

We’ve had lots of birds spotted on the wetlands – let us know if you see any others and we’ll add them to the list. 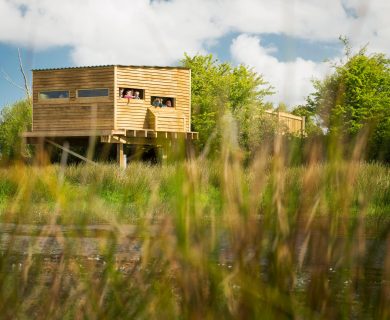 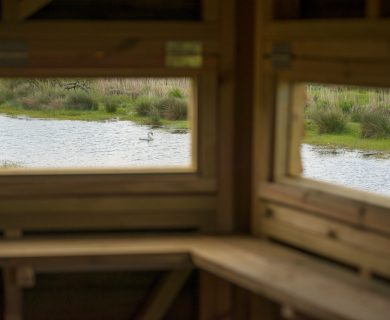 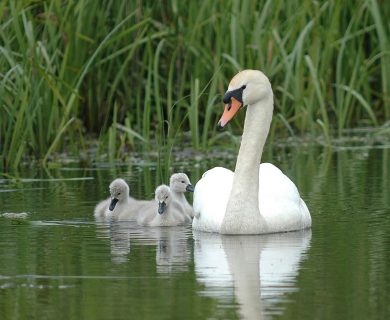