Home » About Us » Penpont Farm

The Olde House is part of Penpont Farm, a 550-acre working farm that has been in our family since 1915.

The farm is a mixture of grassland, arable, wetlands, ponds and small woodlands which supports a diverse range of bird life, along with foxes, badgers, hares, rabbits and many other wild animals. We operate an old fashioned mixed farm that raises 200/250 beef cattle, 750 Dorset ewes utilising 300 acres of permanent and temporary grass, and 250 acres of arable crops. We lamb just before Christmas from November to December, and then again from February to March. We grow wheat, barley and oats, which are used to feed the animals here on the farm.

In the 1970s, we diversified into tourism, as the farm is ideally positioned for exploring the rugged North Cornwall coastline, and is especially close to nearby Padstow and Polzeath.

We had a number of stone and slate barns which formed the old yard of Penpont Farm which we started converting to self-catering holiday cottages. They proved very popular as visitors enjoyed the mix of a working farm with the peace and quiet of the countryside. Over the years we renovated all the suitable farm buildings and built some new cottages in the surrounding fields. This move created the nucleus for a business that has flourished for 25 years and is known as “The Olde House”.

Over the years we have added extra facilities including a heated indoor swimming pool with toddler pool, sauna, steam room and Jacuzzi; lounge and games room; indoor/outdoor play areas; and tennis courts. 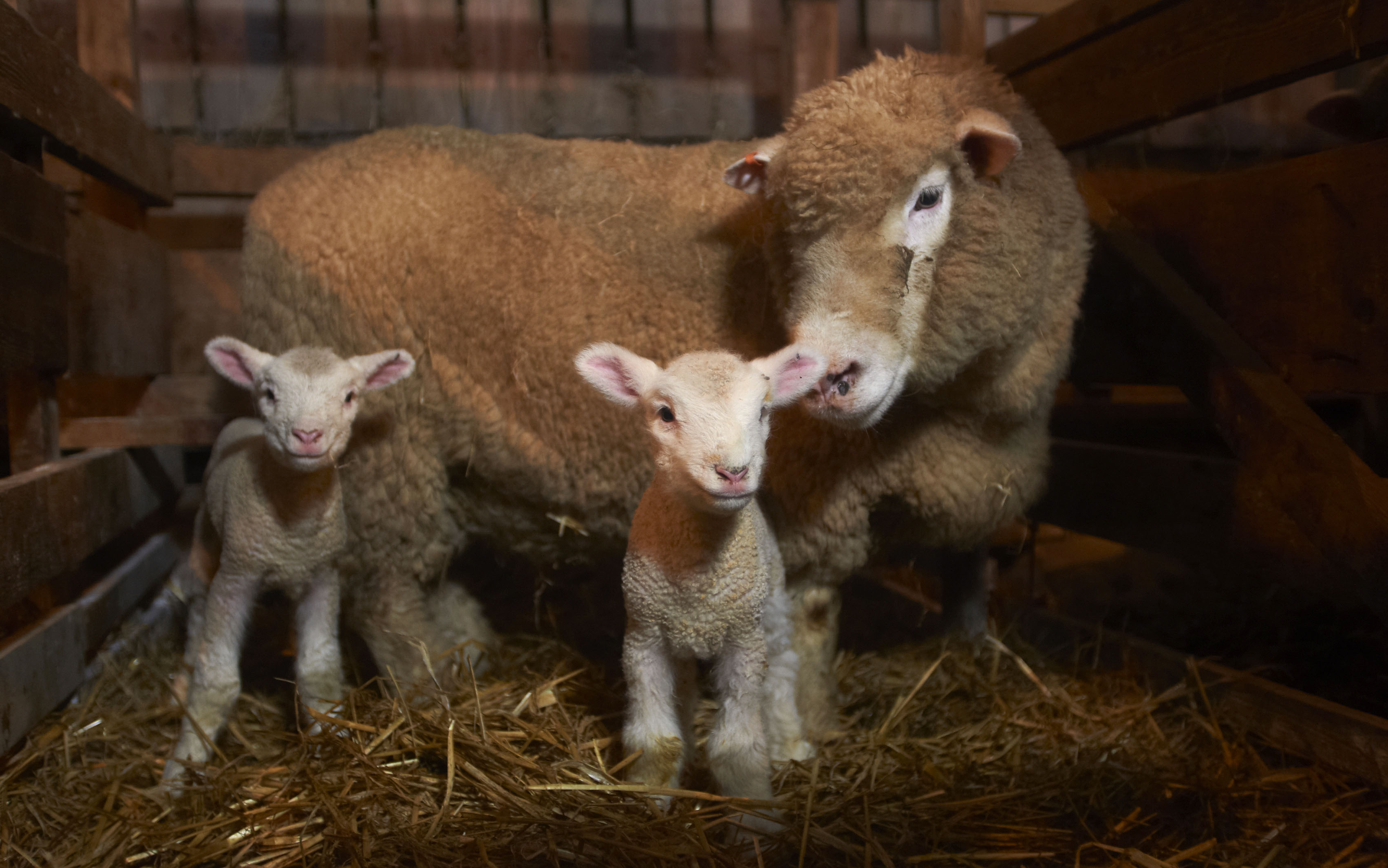 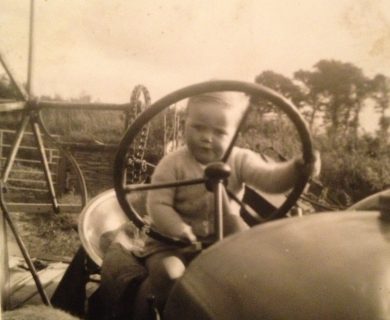 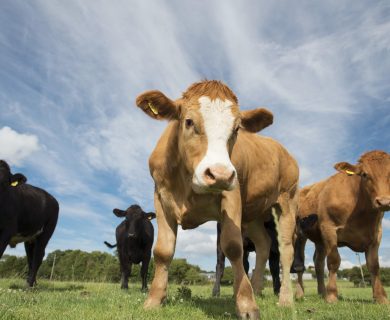 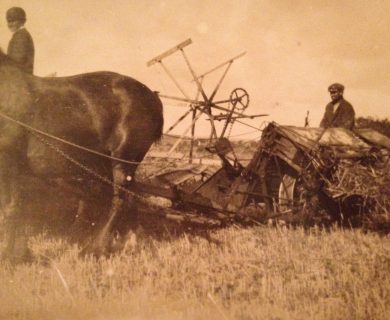